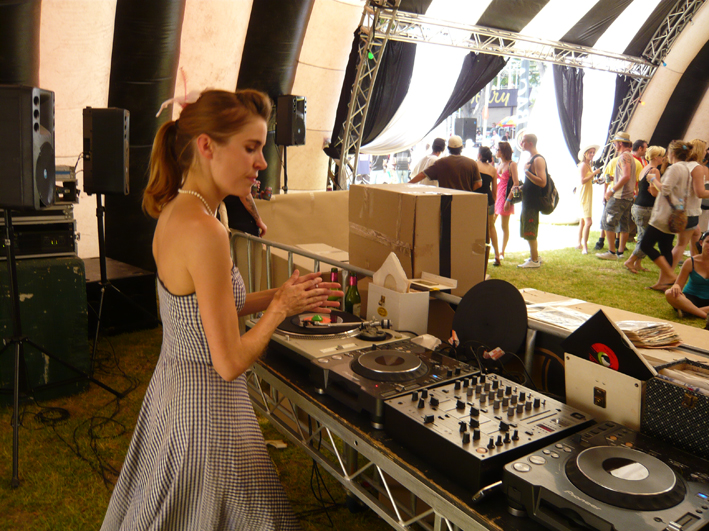 Pretty outrageous tour with the Lilypad crew – Duckpond, Larry, Christo & Co. One of our stages where I played was all built out of cardboard and the people responsible had cardboard wars with weapons made out of… Cardboard! Took us to Auckland in New Zealand, Gold Coast, Sydney, Melbourne, Adelaide and Perth. Renamed Big Day Off as we were touring for a month and only had six shows. Some amazing times in Byron Bay, birthday party in Melbourne and bicycling around Rotnest Island off the coast of Perth. 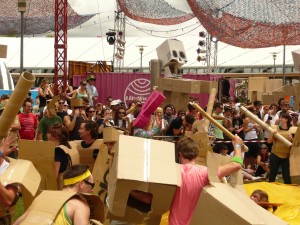 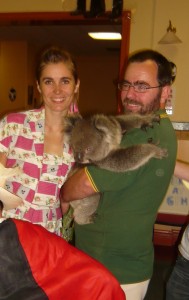 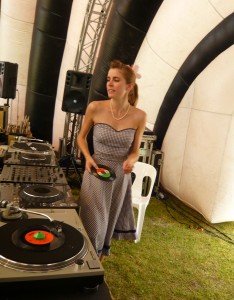 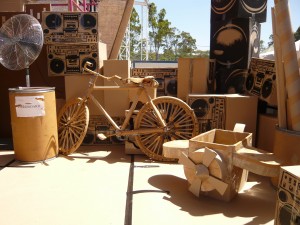 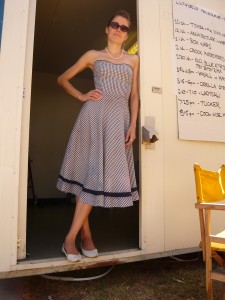